Capcom will not allow players to participate in any tournament if sponsored by adult content sponsors, such as a publisher of pornographic websites, or any other sponsor Capcom deems inappropriate at its sole discretion. Players who are sponsored by alcoholic beverages, cigarettes or vaping (e-cigarette) products will not be precluded from competing in a tournament.

Later, the @CapcomFighters account tweeted that those players will now be allowed to participate, but they can no longer promote their sponsors.

Now, look here. This is a #MadMonday, and I am beyond mad, angry, or upset. I am livid. Fuming. Incensed, even. Capcom players are loyal to a fault. A real, cautionary-tale-ass fault.

When you’re one wardrobe malfunction away from being unsponsored.

For one, you have to think about the fact that these players make their money, support themselves, travel, and lodge through their team’s sponsors. That’s one of the more important points of sponsorship and signing with a team. With the original wording of the rule, if CPT/CWC big wigs decide they no longer like a certain sect of business sponsoring your team, you might be out of money, both from your sponsor and from tournament play. Team sponsor says, “Promote me and I’ll give the team money.” Capcom says, “You can’t promote them.” How is that okay? These people have poured a lot of money into Capcom, either through name or deed, and now they may be eliminated from play. Capcom has been known to throw player sensibilities to the side, but this is a whole new level of insensitivity. How do you decide to eliminate a certain section of the FGC?

Secondly, why the hell didn’t this all come out BEFORE the CPT started? Why do you wait until two guys earn the right to be on stream to eliminate them? Nobody sees a problem with this? Capcom decided to either change or ENFORCE this rule…..mid-tournament? You didn’t know this could possibly happen BEFORE the tournament even started? Like, how unprofessional is that?

Well, that is until Capcom decides to invoke their “sole discretion” rule. Censor deez, Capcom.

And by deez, I mean Deez Nuts. 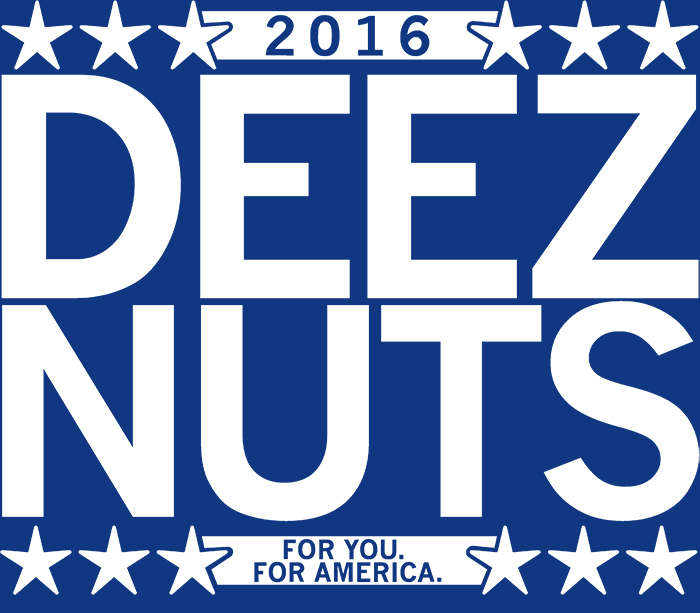