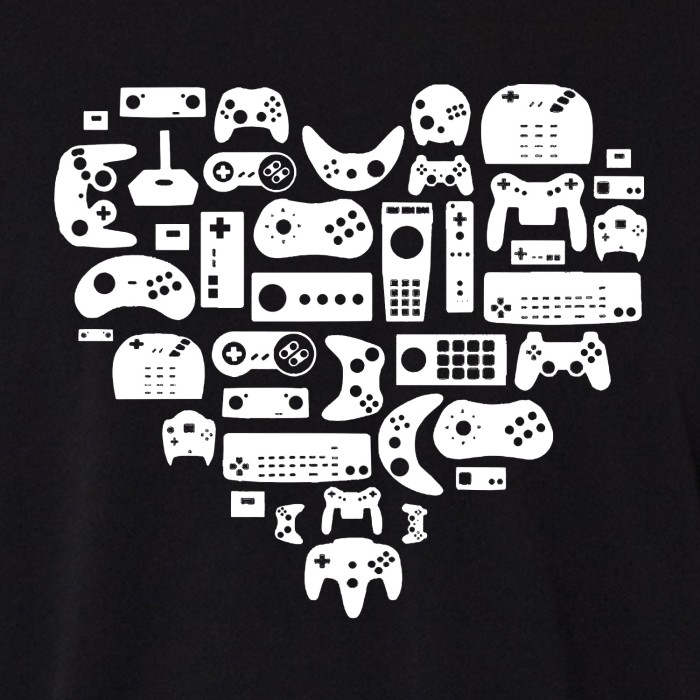 I went on a tweet binge earlier. I had been thinking about Ourcade Games and how I felt like I wasn’t giving enough, or working hard enough to see the Ourcade blossom into what it should be. Being the person I am, I felt doubly lazy. I pray for the Ourcade each morning, but praying without working was half-assing it. Faith (that God would bless and help the Ourcade grow) without works is dead. Seems like a silly thing to pray about, I bet. But Ourcade Games is so important, the success of it so crucial in my eyes, lifting it before God was essential. I didn’t feel like I’ve been working hard enough, and it negated the prayer in my eyes. I re-dedicated myself to working harder, starting with this post.

When Tashaun and Garfield decided to create The Ourcade, I knew it was special. For one, you really won’t meet a man as dedicated to, or that enjoys or loves gaming, more than Tashaun Brown. I don’t make that statement lightly either, nor is it a conviction of his character as much as an exaltation, he KNOWS gaming. Front to back, genres, publishers, and developers, systems…..he knows it. Yet, no matter how much you love something, eventually the work of building it up will wear on you. Around December, we were talking about the site, and the energy it was currently requiring to keep up. He didn’t think he could do it anymore. He didn’t feel like he could continue to do it justice. He was thinking of giving up. I started to let him. Life has a way of making the things you love feel dull and irreparable compared to the issues you are dealing with outside of them. Garfield had steady work as a writer for major outlets, and that severely limited if not completely prevented the work he could do for the Ourcade. Which, I personally find no fault with, at all. Coinage > recreation. However, with no one consistently working but Tashaun, I could see where the weight of creating and managing would have been compounded. I started to, well, not encourage him to quit, but I wasn’t going to discourage him either. But it occurred to me that Ourcade Games, the name, the brand, the site…..the community was too important. So I asked him to let me pilot it. 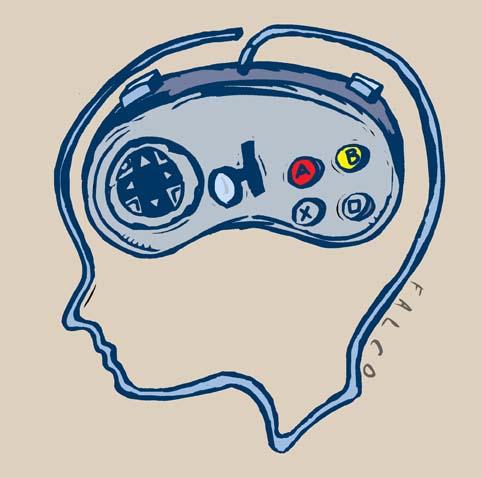 It’s quite the complicated feeling, working with this site, because I know that it’s so crucial in our community. Ourcade Games was founded on the idea that Black gamers needed a voice and space in print and media, “For Gamers, By Gamers”. Where gaming could be done “our” way. Where you’re not just a blerd, you’re one of us. A place where your experience isn’t minimized or overlooked like big name gaming news and opinion sites often tend to do. Not to distance our non-Black readers, because you’re important too, and a space where we’re represented isn’t a place you aren’t invited. No, it isn’t about exclusion of anyone who isn’t Black, but it is about distancing the Black gaming experience from things like “Hip Hop Gamer”: the amplification of the stereotypical Black experience in gaming. We do more than play Madden and Call of Duty. We appreciate things like the story of the Fayth in Final Fantasy X, and the idea that ComboFiend, Snake Eyez and Sonic Fox are feared in the Fighting Game Community. We lament Ocarina of Time’s Water Temple, and still we still herald it as one of the best video games ever made. The Ourcade is the place this all comes together. Where our culture meets our passion for games. Where we shine spotlights on Black Developers, or add rap captions to old-school video game stills. Where YOU the reader gets full tilt on features like #MadMonday and #TwitchTuesday. Ourcade Games is all of those things, and more. It’s a community for us, the collective, you-me-everybody us.

We need your support. We offer ourselves as tribute! No, seriously. We’re working very hard to bring every reader relevant, premium content. No, we know you don’t want a review of a obscure mobile game. We don’t want to pad the site with useless information. We’re getting the content we would want, for you. So we ask that you support us: you share, you like, you RT, you watch videos, and you hit us when you think there’s a topic we need to handle. We need you to grow, your support is important, because Ourcade Games is important.

2 thoughts on “Why “Ourcade Games” Matters: An Open Love Letter”