I don’t wanna explain this post too much and ruin the joke. So just read this. I hope you can find some humor in it. If not, I apologize. Bonus points if you know where each quote is from. Of course some of the quotes are slightly modified, but whatever. If you know the song you’ll recognize it. I won’t do too many, because my hope is you guys might add some of your own after the fact. So…..Let’s play……Hip Hop Captions! *cue cheesy theme show music*

The sun won’t shine forever, but as long as it’s here then we might as well shine together….. 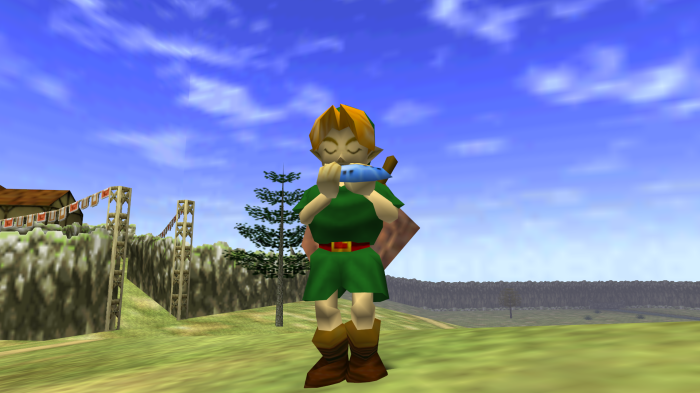 I brought the ocarinas this time though…..

We don’t love these holes…..

So those rings and things you sing about, bring em out. It’s hard to yell when the bar-rel’s in ya mouth….. 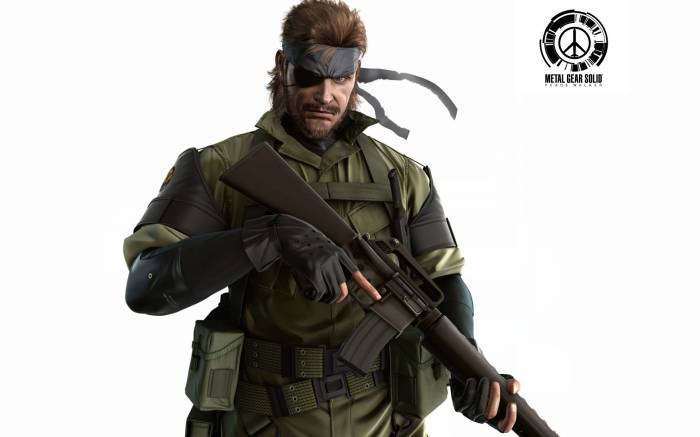 They better step they authority up, before they step to a sergeant’s son…..I got army guns…..

I never meant to give you mushrooms girl….. 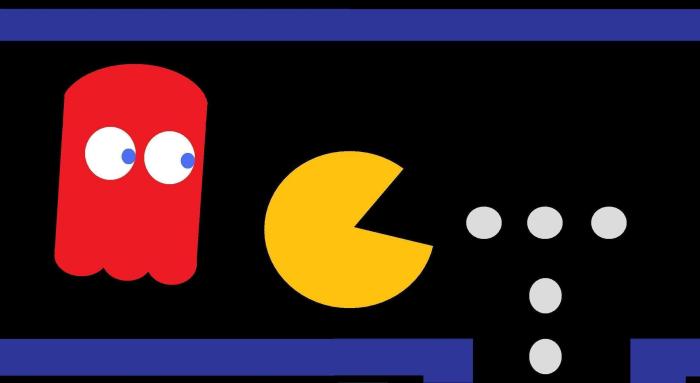 Faster than the red ghost…..gettin ghost with Pac Man….. 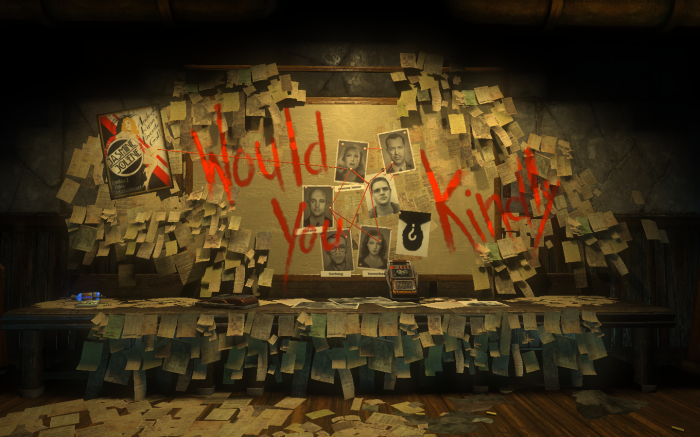 Ok, I’m done. I’m gonna chill for now. Just a lighthearted post to get your hump day going. If you have a good hip hop caption to match to a gaming pic or character, drop it on the twitter page! We’ll retweet them all. See ya later!

One thought on “Hip Hop Captions…..”