Contrary to popular belief, many gamers are not stereotypical anti-social nerds. Many of the gamers I know are in full and healthy relationships. In some cases their girlfriends are hardcore gamers just like the men they’re with. It’s a beautiful thing. If you’re not lucky to end up in a situation like the one I just mentioned, you’re likely “stuck” with a woman who really couldn’t care less about gaming. In some (terrible) cases, a man might find himself in a relationship with a woman that HATES video games. I know. A tragic situation indeed.

What I’ve noticed is that women who aren’t into video games seem to have a very rudimentary understanding of the medium. For as long as gaming has been alive, the stigma attached to those who partake in this joyous occasion are grown children masquerading as adults. One could just ignore said thoughts and continue on with their love of gaming, but nobody wants to deal with an unhappy spouse who can’t appreciate their hobby. Luckily for you, dear reader, I’ve created a list of games that will not only make your woman appreciate your hobby, she might even be ENTHUSED to watch you play. They are as such… 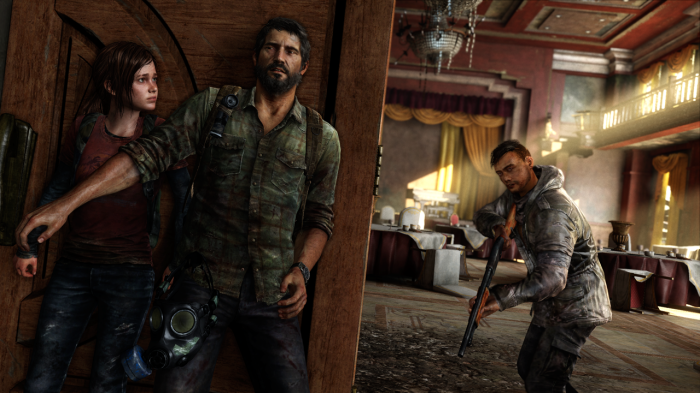 The relationship between Joel and Ellie is one that has captured the hearts of millions of gamers worldwide. The story’s heavy nature, tight gameplay, and conversations between the two protagonists are enough to pull in ANYBODY who’s simply interested in watching a great story unfold. From my observation, women love stories. Invite your better half to the couch and ask her to keep an open mind…but don’t be surprised when you’re not allowed to play when she’s not there.

I’ve never met a woman who didn’t love to watch me play God of War. Between the mass murder, heavy violence, and the intricate tale of love and revenge the series is known for, this game is perfect for a non-gamer to watch. Women watch soap operas because of the story of love, hate, death, and betrayal (at least, that’s my best guess). Things the God of War series is notorious for having in spades. 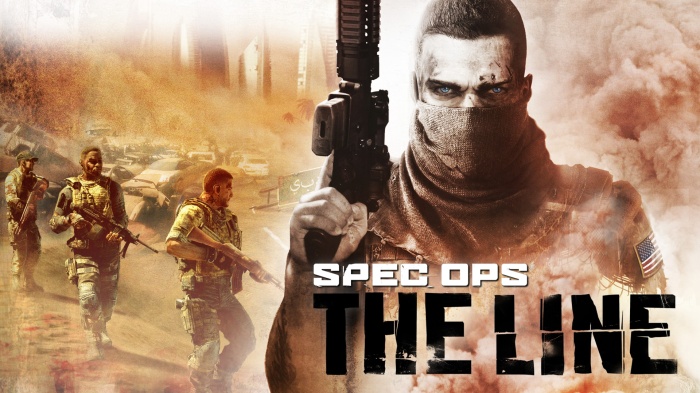 One of the most slept on titles of this current gen, SOTL manages to weave a very good story about war and it’s psychological repercussions. The cutscenes aren’t too long, the story isn’t too much for someone to follow and you can complete the game during a long afternoon. Additionally, if your girlfriend is one those thinking types, there’s enough moral choices to keep her busy with conversation long after you’re done playing.

The least action-oriented of the bunch, Heavy Rain’s heavy (no pun intended) emphasis on story and moral dilemmas will have your woman glued to the television. Anybody who’s played the game knows it is much less “game” than it is “interactive movie.” While slower paced, the game DOES have enough action scenes and twists in the story to create a perfect mood for your lady to buy into. It’s also slow enough to where you can answer whatever questions she has while keeping your eyes on the game. Because of course, you KNOW there’s going to be questions to be answered.

So in short, if your lady hates your gaming habit, pop any of these series into your PlayStation 3 and invite her for a nice afternoon of gaming on the couch. But don’t be upset if she requests to not play without her being in attendance. I’m  here to solve problems, not create new ones.

*I apologize for the sexist slant. Didn’t mean any offense. I hear FAR more about women hating video games their boyfriends play, more than I hear about men hating on women gamers. Your solution however, is far more simple. Ladies, if your boyfriend hates video games, the best thing for you to do would be to…get a new boyfriend. Swish!*